Dance Challenge That is a Life Threatening 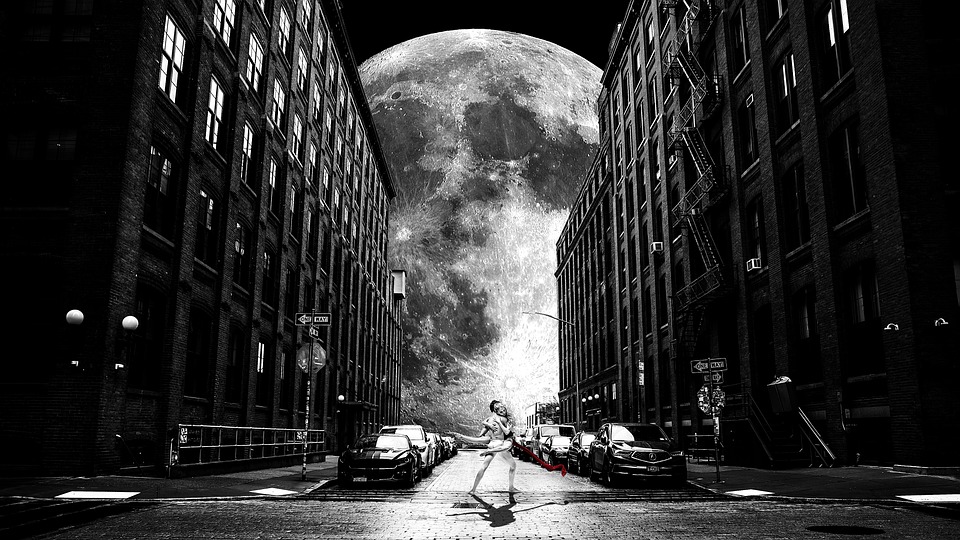 The new online craze in which people get out of a moving car to dance has already caused accidents in several places. It is not without reason that the police warn worldwide not to emulate this hype. There is a new craze: the Keke or Kiki Challenge. This means that people dance next to their car to the latest hit by rapper Drake – while the vehicle drives on. Police worldwide are warning people not to follow the hype.

This new challenge is also known as the “Keke Challenge”. The hype comes from the United States but has also already reached the Netherlands and many people take the challenge to make a video showing how they get out of a driving car, do a dance and jump back in the car.

And all this on the new song “In My Feelings” by the popular American rapper Drake. This hype was created by the American comedian Shiggy who posted the very first video on Instagram. He was soon followed by Will Smith, among others.

Some do the challenge while someone else is behind the wheel, but towing company san jose will do a search on the internet if you are n trouble by this dance craze. You can also see several videos in which the drivers themselves get out of their driving car to do a dance. But that doesn’t always end well.

The police, therefore, find this hype very dangerous. Indeed, various images have already surfaced in which people get or cause an accident while doing this ‘Keke challenge’, also in the Netherlands. In Putten, a man had to interrupt his dance to overtake his driving car to stop it. In vain, the vehicle came to a stop against a tree.